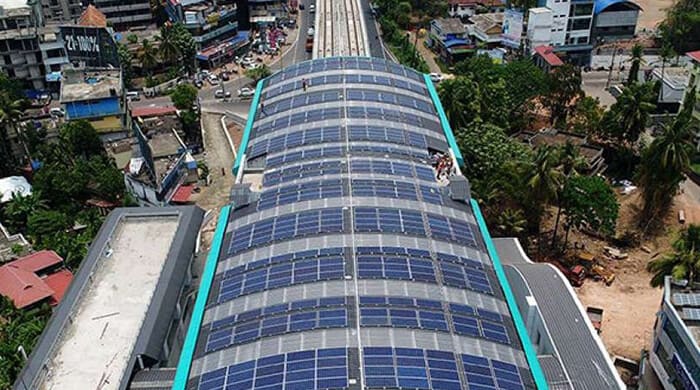 Now setting up a lot of Metro stations are a huge advantage to the public but at the same time the electricity utilized is very high and thus it gives rise to pollution and increasing Carbon Dioxide.

Recently the Chennai Metro Rail Limited (CMRL) commissioned the number of Solar Power Systems to cater and save electricity. By using Solar Power a huge amount of costs can be reduced. The CMRL will tap around 13800 – 57780 units of power, the main objective is to reduce Carbon Dioxide footprint.

Koyambedu, Anna Nagar and a few other Metro Stations go Solar, by this system Rs.6.3 lakh – Rs.26.34 lakh per year are expected to be saved. The Solar Panels are installed and commissioned on the roofs of the elevated stations. About 90 % of the annual power is expected from the Solar Power and the rest drawn from the general grid.

Moreover using Solar panels are nature-friendly and replacing artificial source with natural Source brings down most of the environmental issues happening around the world. 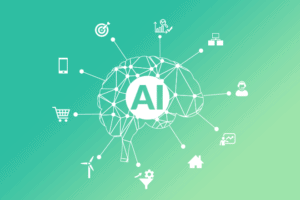 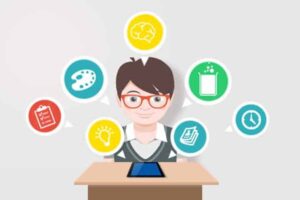 Vocational Education – The Next Level of Learning 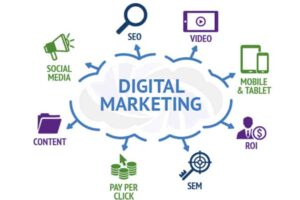 Why Digital Marketing And Its Tools Are Important For Business? 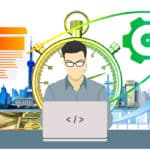 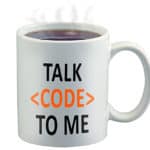 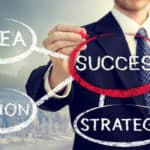 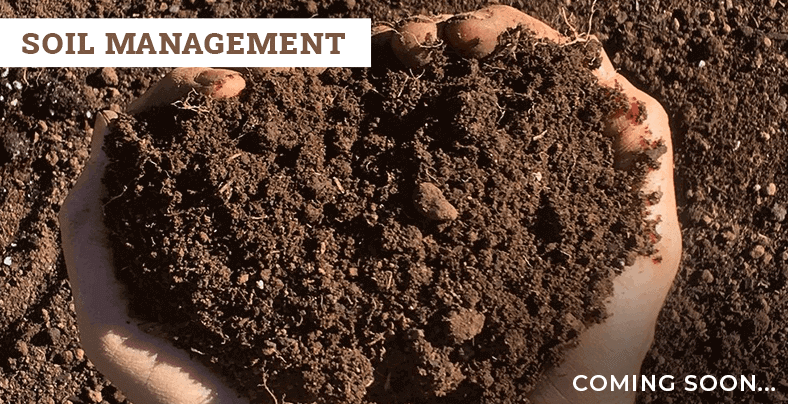 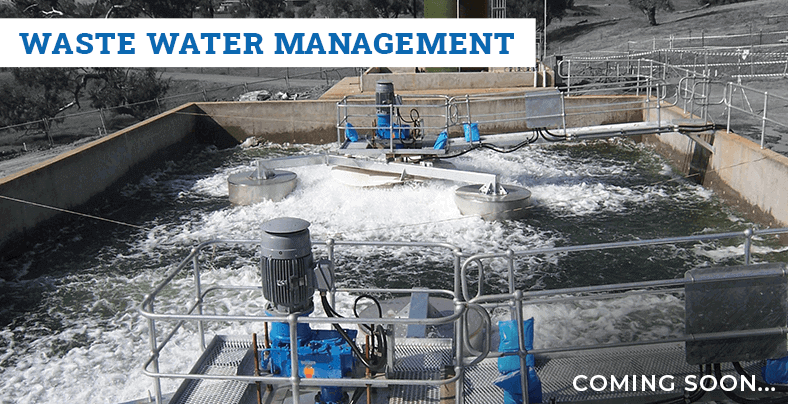